How can you locate a lost or stolen Android phone.

Google removes more than 600 applications from the Play Store. 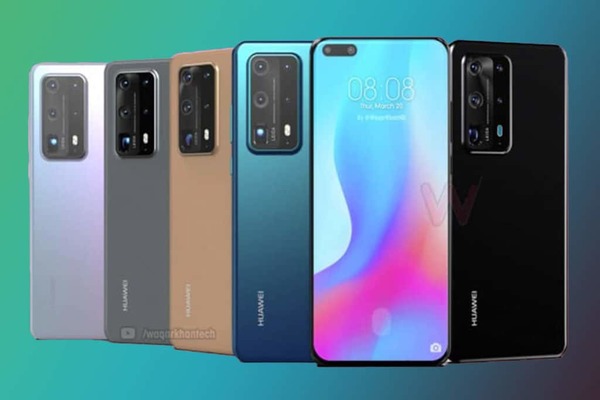 The latest information about the new Huawei P40 .

Google Warns Against Installing Its Applications On Huawei Devices

many criticism has been directed at Google temporarily because of its online store, Google Play Store, due to malware and malicious applacations and deceitful applications in it, despite the high security standards, and it seems that Google wants to bypass these criticizing through a new step.

Google indicated in a statement that it has deleted more than 600 applications from its online store, Google Play Store, and the principal reason to take this decision is to prevent users of its store for malicious applications because these apps rely extensively on ads sweeping users ’devices, knowing that ads are the first way to applications For the sake of monetization, but Google stresses certain controls to respect the privacy of its users.

And among the most important controls that Google imposes on application developers not to impose advertisements on users in the event that these applications are not running, which is something that is not adhered to and therefore is considered fraud by developers, and Google said that it continues to develop new technologies to control attempts Scam by some developers.

WhatsApp Begins Testing The Dark Mode On The Desktop .

Apple will test AMD processors on its Mac to replace Intel processors .